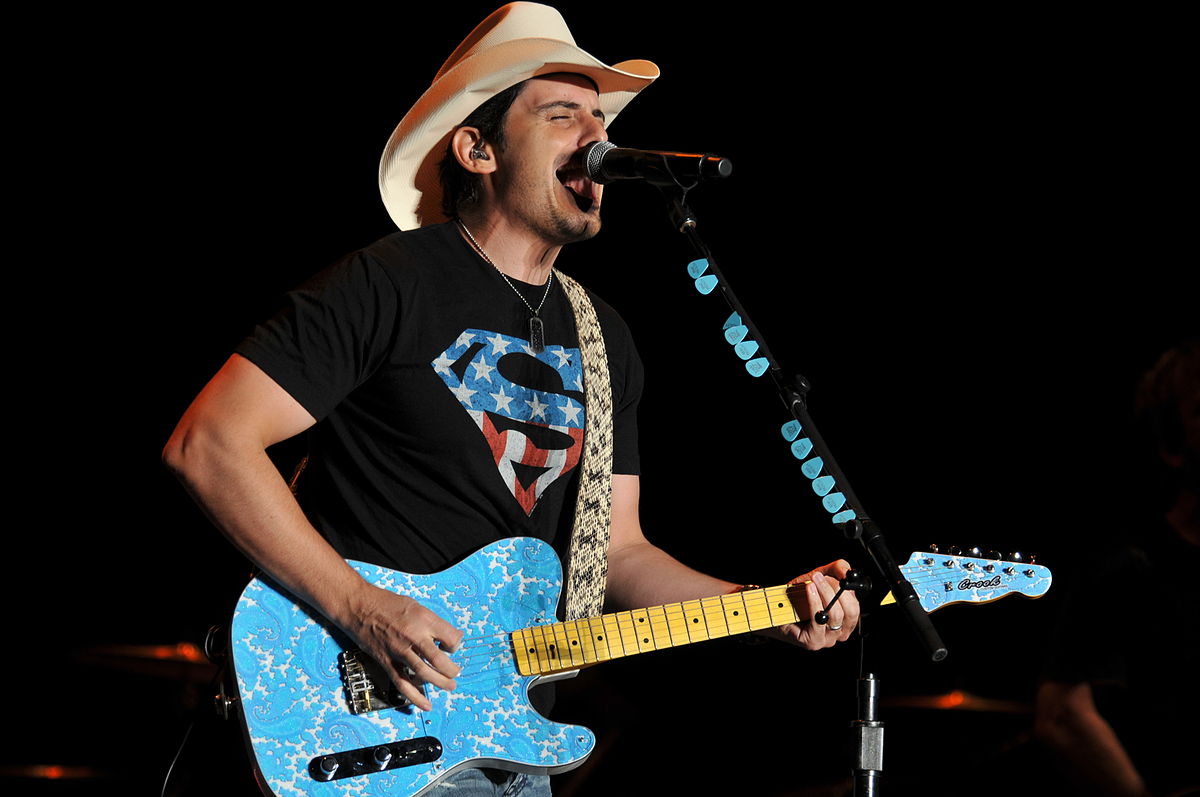 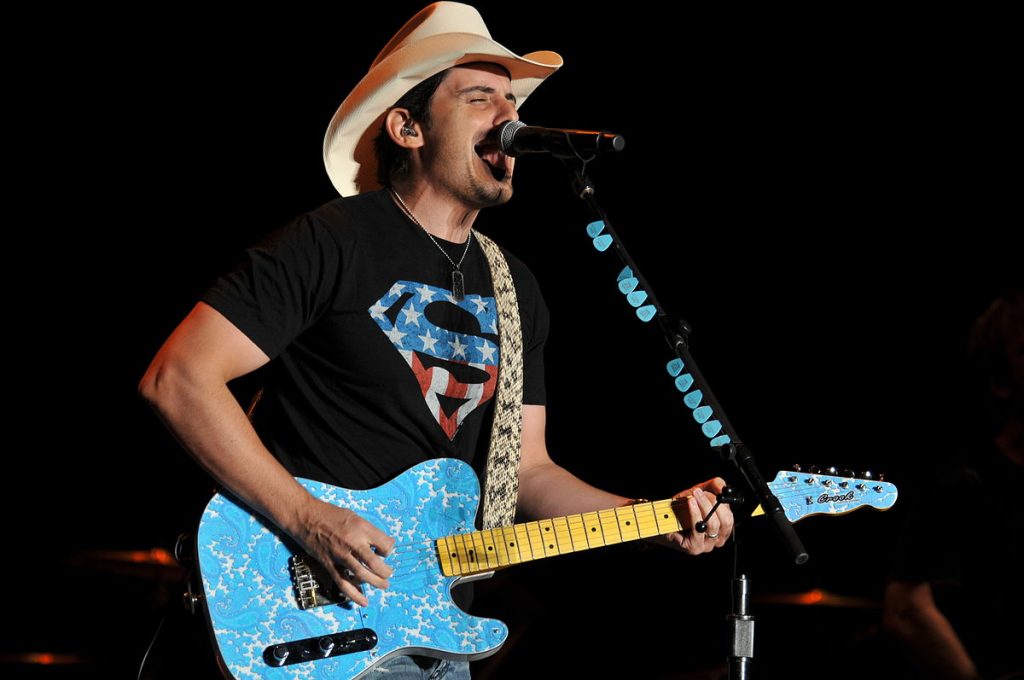 The eastern part of the world had an initial massive influence in the songs and music of Ireland. This all changed in the mid-20th century when America provided an added influence to Irish music, particularly through the effects of technological innovations. The presence of innovations at that time such as the radio and gramophone gave a window for the Irish musical artists to appreciate music from other cultures other than those developed in their own homes and churches.

In consonance with the fast-paced modernization of Irish customs that spanned many generations, the presence of technological innovations paved the way for the people of Ireland to look beyond traditions and their customary culture, and appreciate the newly-introduced songs from other parts of the world. Initially, it opened the eyes of the Irish to more musical opportunities. Eventually, it created an influence toward a more globalized identity and diverse socialization.

Meanwhile, Irish musical artists who transferred to the United States in the past two centuries gave a marked impact in many music types such as country, bluegrass, and blues. Recently, some bands have wonderfully fused the American and Irish culture in their songs, thus bringing the Irish music influence to other countries.

In the latter part of the 20th century, Irish country music gained a boost in popularity, especially in the much-urbanized Cork, Galway, and Dublin. Country music bands such as Dubliners and Planxty were responsible to this positive change, through their widespread usage of modern instruments such as the mandolin, guitar, and bouzouki. At around the same time, others bands blended country and rock music; these bands include Thin Lizzy and Horslips, which ensured that Irish country music is still appreciated in their songs. The non-urban provinces of Ireland likewise adapted to the evolution of Irish music, as they positively associated bands and musical ensembles to distance themselves from the more impoverished past.

The turn of the 90s decade further gave Irish music more exposure on a global scale. In particular, the Riverdance saga added to the much needed credence among the Irish. The music of Ireland evolved to add a more sophisticated side to it, prompting children to develop an interest in learning music as well. Because of this development, the traditional music of Ireland made an imprint to the music of the world, thus contributing to a blend of Irish and overseas culture among its home-bred musical talents.

Indeed, the past half-century paved the way for Ireland to present itself on the biggest performance stages. Through the likes of bands such as Altan and Dervish, the reputation of Irish music has gone through the roof. Over time, the Irish children of today have developed a liking over country music. This is evidenced by attending music workshops and classes, as well as participating in music festivals around the country.

Truly, Irish country music is still very much alive at the present time. Musicians, novice and experienced alike, continue to flourish the culture in many aspects, whether for enjoyment or otherwise. This further contributed to a more globalized impact of Ireland in the world of music.

The Distinction between Bamboo Flute and Others